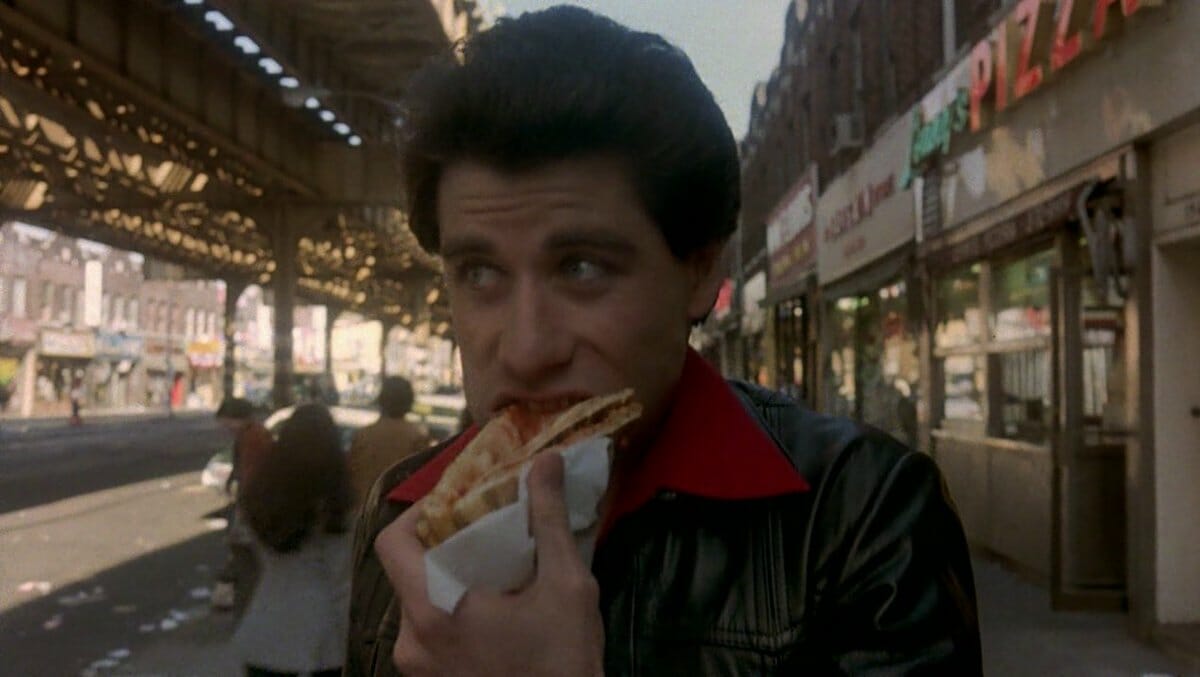 Bensonhurst is a quaint little neighborhood in the south of Brooklyn known for its fast-talking, slick, and styling Italian Americans. This is the birthplace of stoop kids, Sunday dinners at 3, block parties, and terms like Mutzadell (Mozzarella) cheese. The quiet neighborhood served as a backdrop to “Welcome Back Kotter”, “The Honeymooners”, “The 25th Hour” and “Saturday Night Fever” (see ⬆️John Travolta sacrilegiously folding 2 slices of Pizza into his mouth at the same time).

Nowadays, it’s an eclectic neighborhood, burgeoning on becoming the new Chinatown of Brooklyn. The neighborhood’s mixed roots of Italian, Russian, Jewish, Mexican and Chinese populations, makes for an interesting AF place. What we are going to explore today though, is the old school, Italian American Bensonhurst Brooklyn (and flirt with neighboring Dyker Heights, Bath Beach, and Bay Ridge).

When the Dutch first settled in the US in November 1652, they bought up waterfront property from the Nyack tribe for six shirts, two pairs of shoes, two scissors and six combs. The area came to be called New Utrecht and over the few hundred years the area has been called: 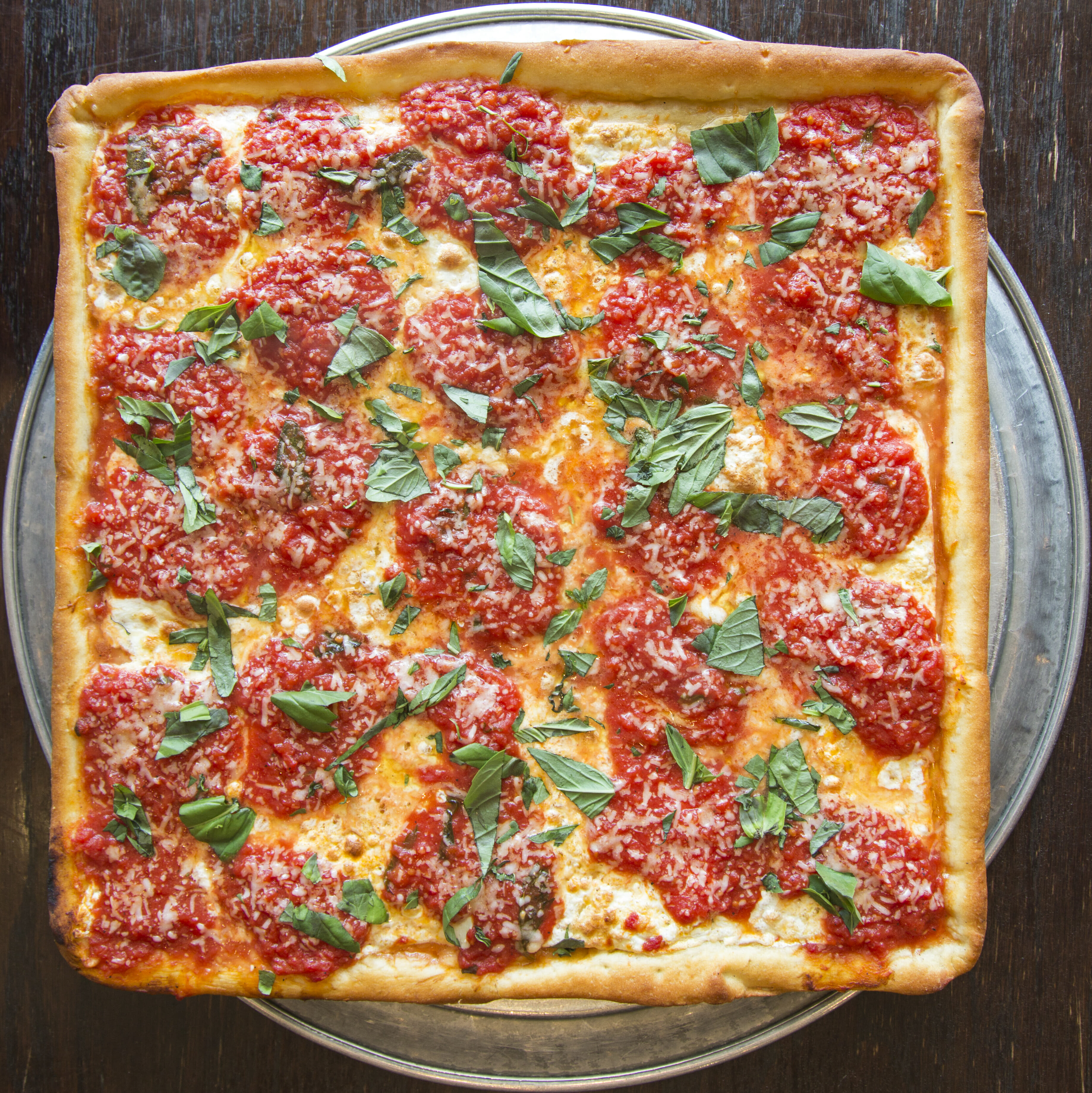 If you want good pizza, like old school, Brooklyn pizza, come to Bensonhurst

They’ve each been around since the 50 and 60’s and are neighborhood staples, all within a 10 minute walk of each other; J&V for chicken vodka slice, Krispy’s for a classic and Da Vinci’s for a Sicilian. Tell Freddy from Krispy’s that Ciaooo sent you 🙂 PS: Lenny’s Pizza (1969 86th st) of Saturday Night Fever is still around and well worth a visit but we think the above pizza joints are top notch. 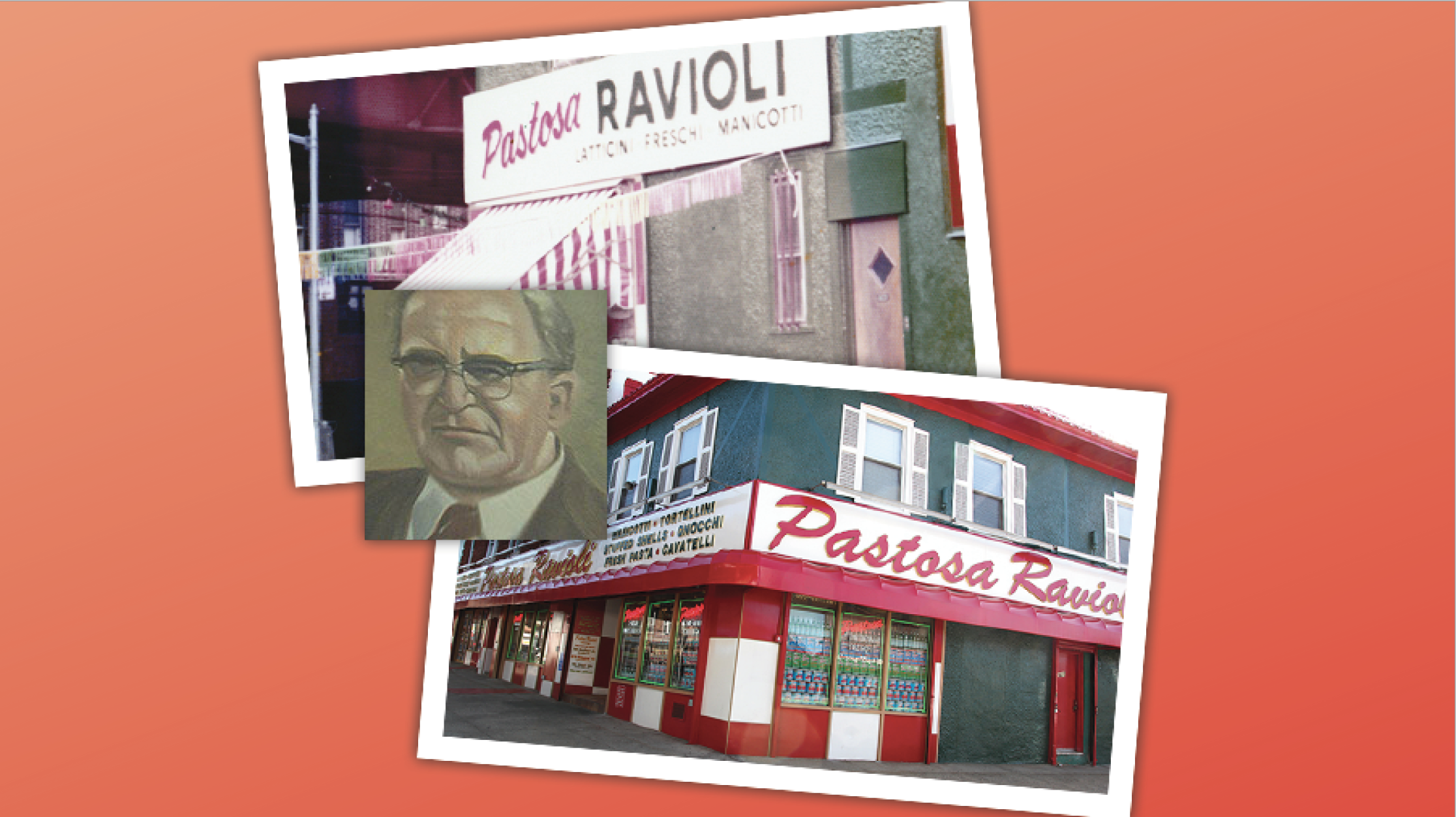 Get Your Fill of Italian Goodies

If you’re an avid home cook who loves to shop at Eataly, then we suggest you make a trek to Pastosa’s. Beloved shop to Italian American grandparents across Brooklyn, Long Island, Staten Island and the Bronx – you’ll find fresh and imported pasta, cheeses and all sorts of accoutrements for one fraction the price of Eataly, minus the long waits.

Besides, you simply can’t go wrong with the variety of ravioli – with insane flavor combos that will be sure to impress (lobster, sun-dried tomato and cheese, gorgonzola walnut), you’ll be sure to find something you’ll love. Not to mention, the shop has been around since 1966, where it was started by former Polly-O salesman, Anthony G. Ajello. The shop today has over eleven stores and is still run by the Ajello family. 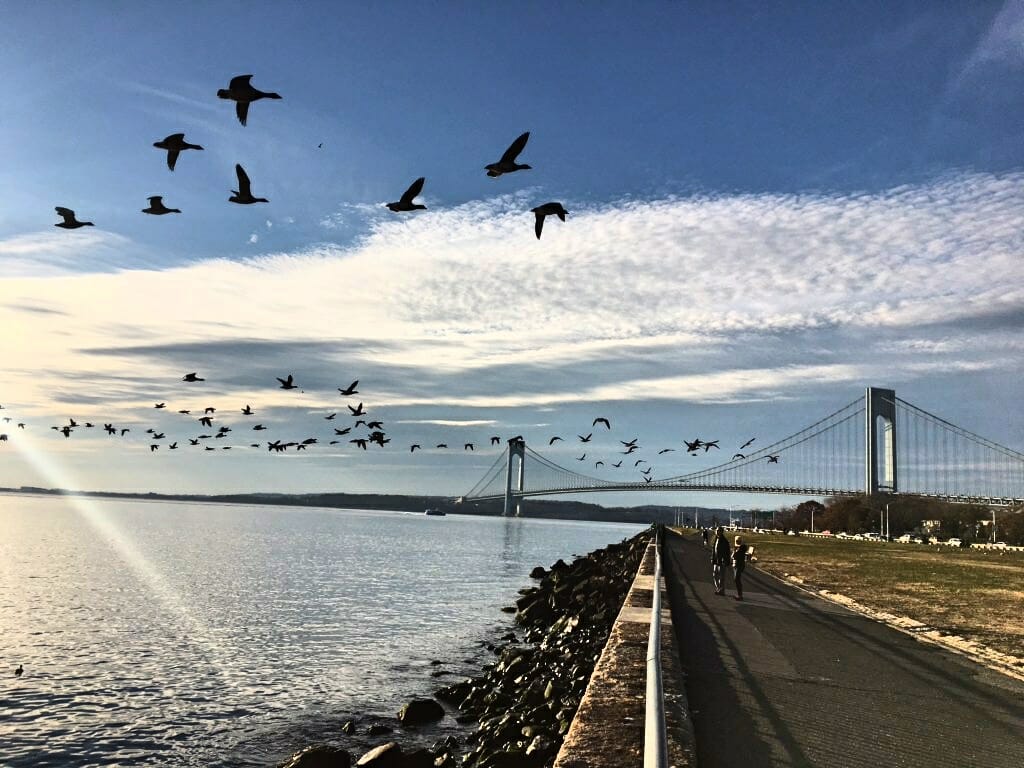 Run, Ride or Rent a Bike Along the Shore Parkway

Technically, the area is Bay Ridge/Bath Beach, but the waterfront property is well worth a walk or run. Back in the day, the area was speckled with yacht clubs, hotels and mansions for Manhattan’s Elite (eliciting Bensonhurst By the Sea). Nowadays, the pavement may not be as fancy as the West Side Highway, but the view sure is gorgeous.

How Can You Support Black Lives Right Now