What Happens to Recycling in a Pandemic? 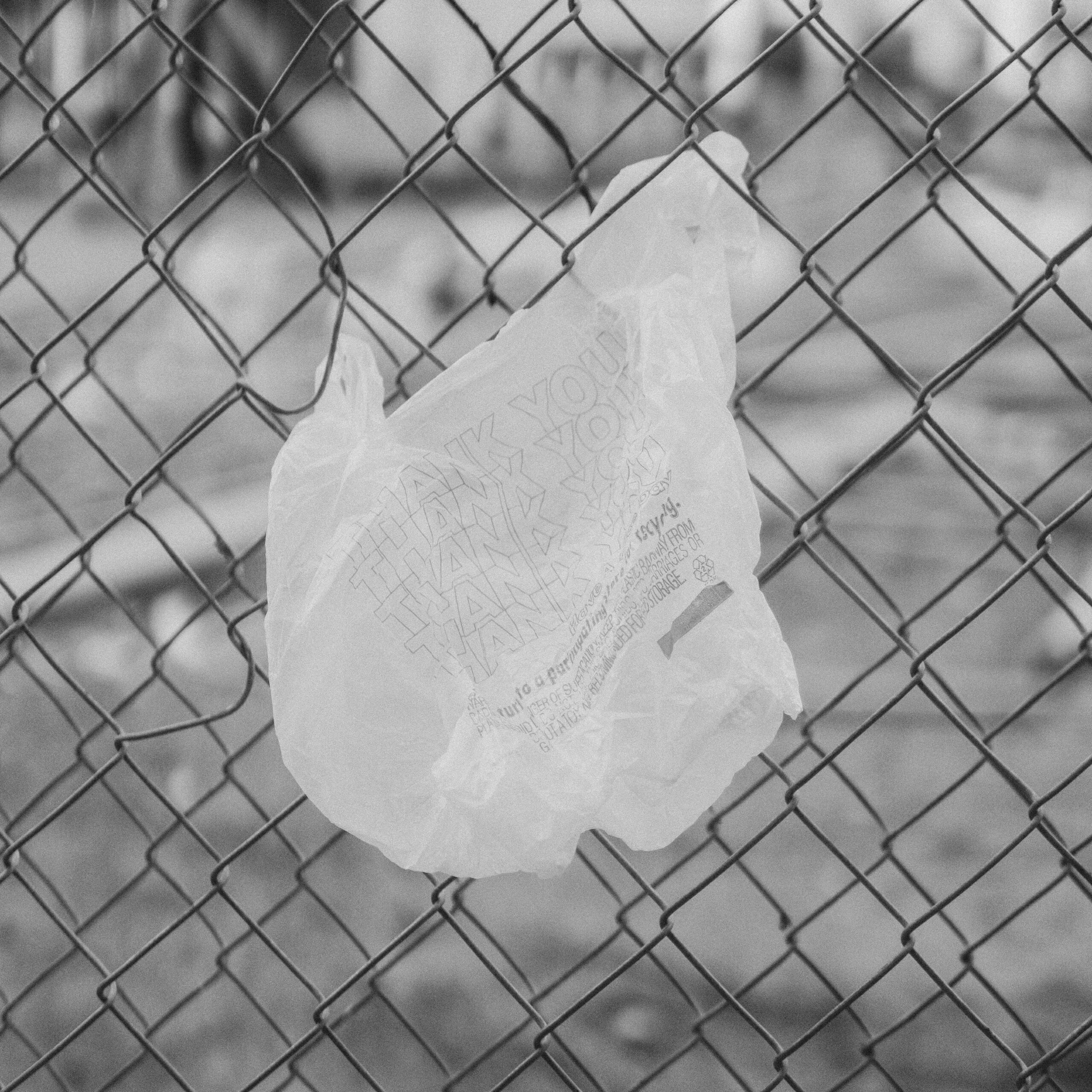 Earlier this week, Mayor DeBlasio announced the suspension of Electronics recycling and organic waste collection till June 30, 2020, as part of the $1.3 billion budget cuts (which also included cuts on NYC public beaches and summer programs). As the city’s lift on lockdown seems to only move further and further into the future, the concern over essential workers comes to the bay.

Since April, over 500 DSNY employees have been confirmed to have the Coronavirus, with many reporting a lack of masks, gloves, or any type of guidance of protection from higher-ups. Since reporting, 4 of them have passed away. In March, all 3 of Staten Island’s sanitation garages were shut down to be sanitized after the staff was confirmed sick. It’s a drastic difference from February of this year, when we wrote this article on the PLASTIC BAG BAN and how it was one step closer to getting New York City towards greener pastures.

Before the ban could fully go in place, we were hit by the Pandemic which promptly put an end to that. Like a Mentos being dropped into a Pepsi bottle, the usage of single-use plastic has skyrocketed into a blindingly, abrasive, sticky mess. You can thank the surge of toilet paper, sanitizer, and good ol’ Amazon deliveries for that.

After all – it’s not like doctors can reuse face shields and masks (oh wait, they are..oh America.) Regardless, the actual moneymaking behind recycling is dropping. With oil prices going down, it’s cheaper to MAKE plastic from scratch, than it is to recycle the former. If there’s no money to made, then there are no changes to be made. We learned this the hard way during this pandemic.

What might really come as a bigger shock is that America actually used to sell millions of plastic tons of waste to China, which was then converted into new products. In fact, China bought up over 70% of the world’s plastic waste up until last March, when the government decided to ban imports of trash after multiple reports of illegal dumping of trash across the country.

In a report by NPR last year, Martin Bourque, who ran one of the oldest recycling operations in the U.S hid a GPS tracking device in one of his trash piles that traveled from Berkley, California all the way to a village in China, only to find:

“dumping in the local canyon of materials they couldn’t recycle, plastic in the farmland incorporated into the soil of the cornfields nearby,”

You mean there’s corruption in the sanitation business? That doesn’t sound crazy at all.

As Pandemic fears grow day by day, suddenly the idea of tossing a bag to avoid getting sick doesn’t sound so bad, but for the millions of pounds of PPE (Personal Protective Equipment) that hospitals and frontline workers use, there won’t be ANY recycling. That’s medical waste, and since the virus can live for multiple days on surfaces, people are freaking TF out. In cities all across the country, sanitation workers are striking, calling for more PPE and downright getting sick.

Most medical waste gets incinerated or goes straight to the trash (which, btw shameless plug – check out our article on how NYC was once a raging dumpster fire in the 1960s due to the hundreds of incinerators).

If the plastic glove littered streets of NYC are any sign of what’s to come, it seems the world of single-use plastic is here to stay. At the moment, recycling is still considered essential, though several residents have complained of recycling not being picked up in their apartment buildings, or worse, simply being thrown in the trash.

Do us a favor and try to avoid buying so much single-use plastic at home, hook up your neighborhood DSNY worker with some gloves, masks, and maybe a Venmo.