The Lawsuit Against Trump For Discrimination Against American Children 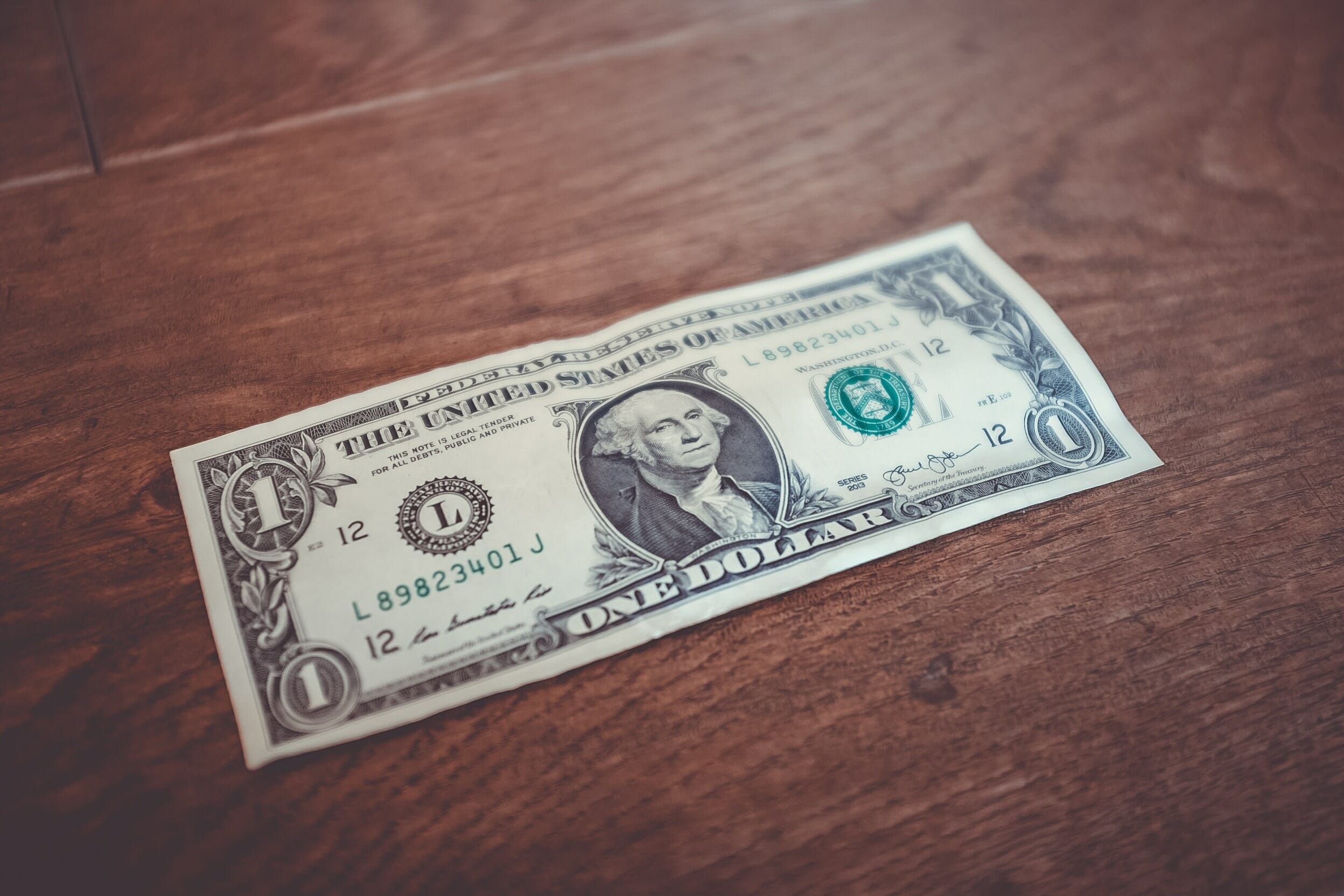 All citizens are equal but some citizens are more equal than others
A new lawsuit is taking the US to court over the denial of the Stimulus Check to US citizens.

But. why?
Payments are only eligible for those who filed tax returns using, a social security number—applicable only to U.S. citizens and immigrants with work authorization. In New York City, over 1 million people live in mixed-status households, where a household member is undocumented.

Do undocumented workers pay taxes tho???
Although undocumented residents don’t file their taxes using a social security number (well, they don’t have one), they DO file with their individual taxpayer identification number or ITIN.

Undocumented New Yorkers contribute over $1 BILLION dollars in state and local taxes every year and to deny their American born children the funds is well, straight-up unconstitutional.

“The refusal to distribute this benefit to U.S. citizen children… punishes citizen children for their parents’ status — punishment that is particularly nonsensical given that undocumented immigrants, collectively, pay billions of dollars each year in taxes”

This reminds me of the episode from the show, “Orange Is The New Black” “God bless America” when they had the kids in court because they were prosecuting them. The children can’t request the funds. These families are the most vulnerable. The parents can’t file for unemployment because of their status. The industries that predominantly hire undocumented workers (restaurant, construction, etc) have been depleted due to the pandemic. It’s a mess.

Given the circumstances that the economy is facing, is it fair that children be refused the aid that every American is entitled to?