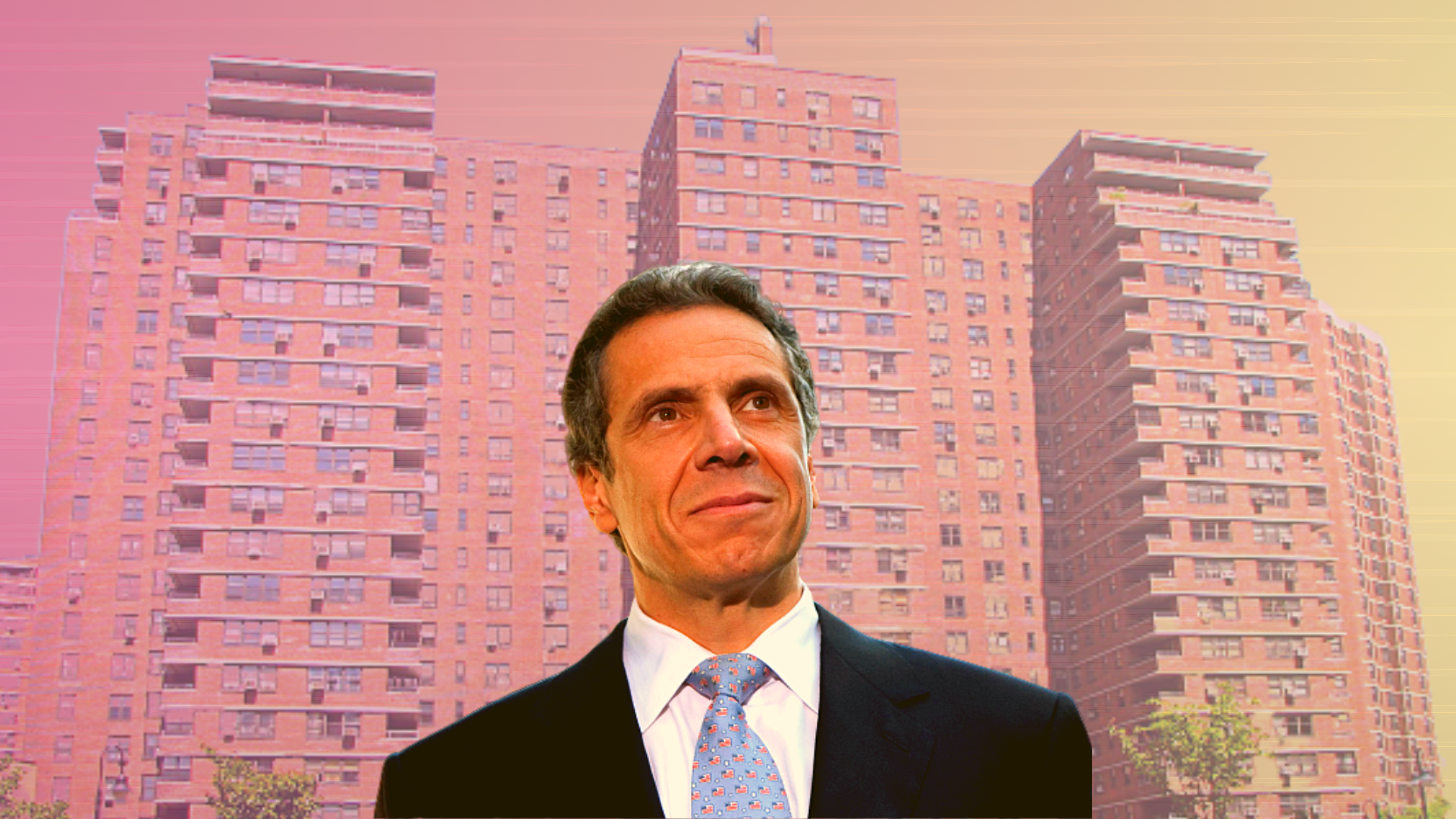 Earlier this week, Governor Cuomo announced the extension of the eviction moratorium until August 20th.

The original passage stipulated that tenants could not be evicted from their homes during this time because the government essentially shut down all eviction proceedings from occurring in the housing court. The court is physically closed.

“American society prizes housing for profit rather than housing as a fundamental human right.”

In reality, the current moratorium is set to protect renters until June 20th, but due to a set of loopholes in the memorandum, renters can still be SUED and taken to court for lack of payment during said extension. One of the said loopholes? Tenants must be able to prove that they were financially impacted by COVID-19.

While this may be possible for many traditionally employed New Yorkers, many undocumented, day laborers, and gig workers and more will find that harder to prove. Recently, there have even been reports of landlords attempting to barter sex from tenants in return for rent payment.

In the meantime, grassroots organizations like Right To Counsel NYC are calling for Cuomo to #cancelrent in totality. A moratorium has been a bandaid solution for the millions of renters across NYC because, well, rent is still accruing. With an unforeseen future of what’s to come, or when the next paycheck will come – paying back months of unpaid rent could financially collapse families once the ban is lifted.

Renter’s strikes are nothing new to NYC, but now with the courts opening soon and cases being reopened- who’s to say what will become of NYC?

Certain tenants are able to apply for free legal counsel. You can also look to Right to Counsel for more information.

How Two Millennials Used an Instagram Story to Save Chinatown