3 Things You Need to Know About NYC Today 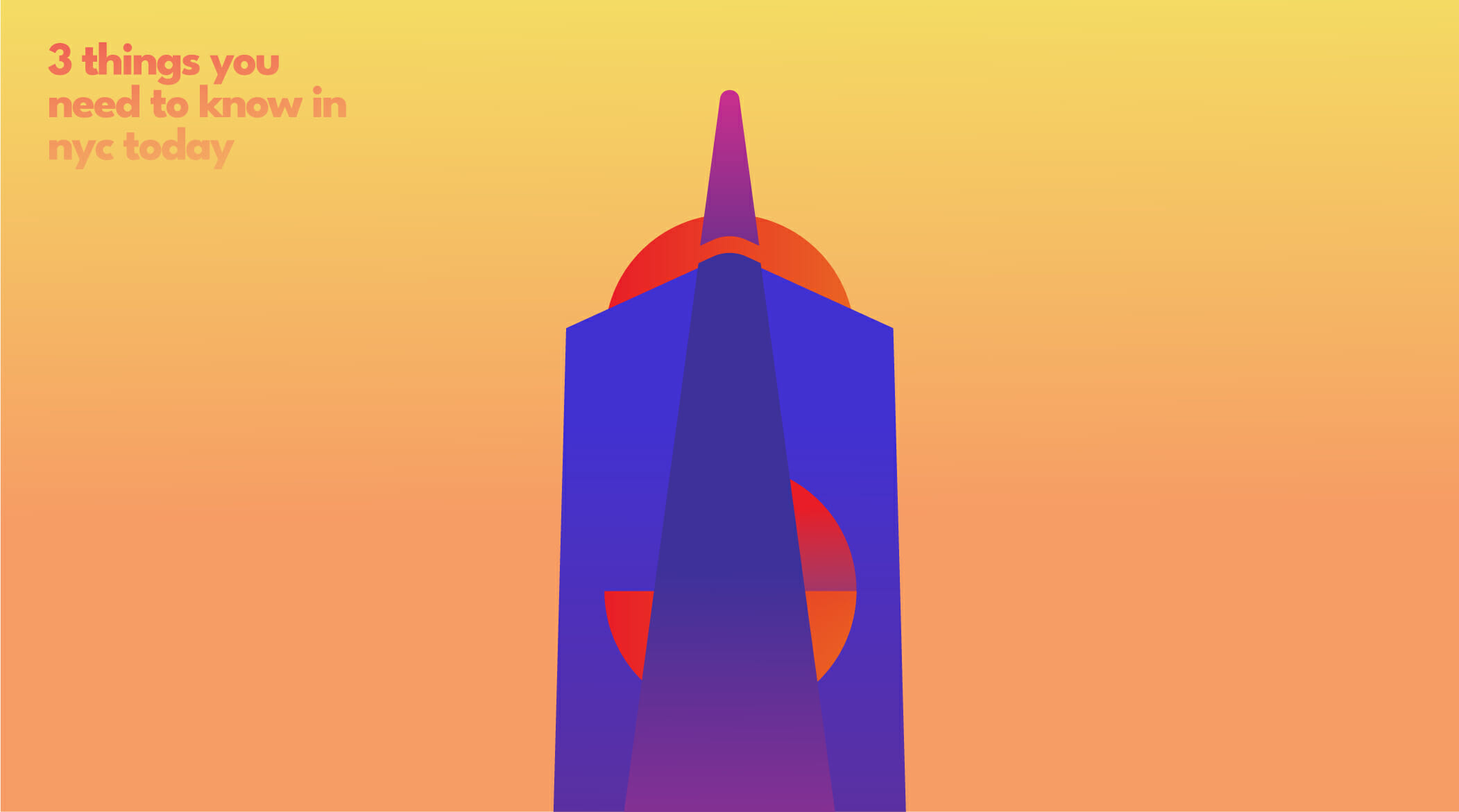 This comes on the coattails of the already flourishing Minority/Woman-Owned Enterprise (M/WBE) program which was established in 2005. According to the website, the program “expands opportunities for minority and women entrepreneurs to access government contracts and grow their businesses. When eligible businesses are certified with the City they become more visible to prospective buyers, including City agencies and private contractors seeking to purchase goods and services.”

Since 2015 alone, the City has awarded over $13 billion in contracts to women- and minority-owned businesses, with a goal of reaching $25 billion by 2025. The new Executive Order will boost the number of City Contracts reserved for M/WBEs, encouraging City agencies to utilize them for contracts worth up to $500,000. The official press release stated:

“Mayor Bill de Blasio signed an executive order on Tuesday requiring all city agencies to appoint a Chief Diversity Officer and use minority and women-owned businesses to procure goods and services valued up to $500,000 in an effort to help them survive the economic downturn caused by the novel coronavirus pandemic”

The Executive Order also partnered with the Taskforce on Racial Inclusion and Equity to connect Black and Latinx entrepreneurs to business opportunities, including government contract matching, access to pro bono business consultants, and mentorship networks. The project also will provide an opportunity for non-certified businesses to learn how to do business with the City.

Black Entrepreneurs can also apply for the BENYC initiative, which provides resources to Black-owned businesses . Best of all, the Order establishes a Chief Diversity Officer in all City agencies to incentivize using W/MBEs for government contracts.

Census SHORTENED by ONE MONTH to Sept 30th (from Oct 31)

The 2020 Census is a count of how many people live in the United States and 5 territories. It provides critical information about the country’s population and helps the government make decisions. For the next decade, the data collected through the 2020 Census will inform billions of dollars in funding and will impact communities and community programs.

Did you know that the US population grew 9.7% between 2000 and 2010 according to the census? As a result, eight states gained seats in the House of Representatives, and ten states lost seats.

Census data can be used to build public and private spaces and shape the future of more than 100 programs including food nutrition programs, highway construction and education. The count will also determine the number of seats each state has in the House of Representatives based on population. Having accurate info from the census ensures accurate representation.

Businesses also rely on the data to determine where they’ll open new locations as well as where to recruit employees and what products/ services to offer. It’s not too late! You can complete your questionnaire online, by phone, or by mail. Find out how HERE.

To help struggling restaurants, NYC has extended its “Open Restaurants” every summer, starting June 1st – Oct 31st. So far, over 80k jobs have been saved!