From Bushwick to Black Lives Matter: How Photographer Sebastian Melendez is Capturing the Protests 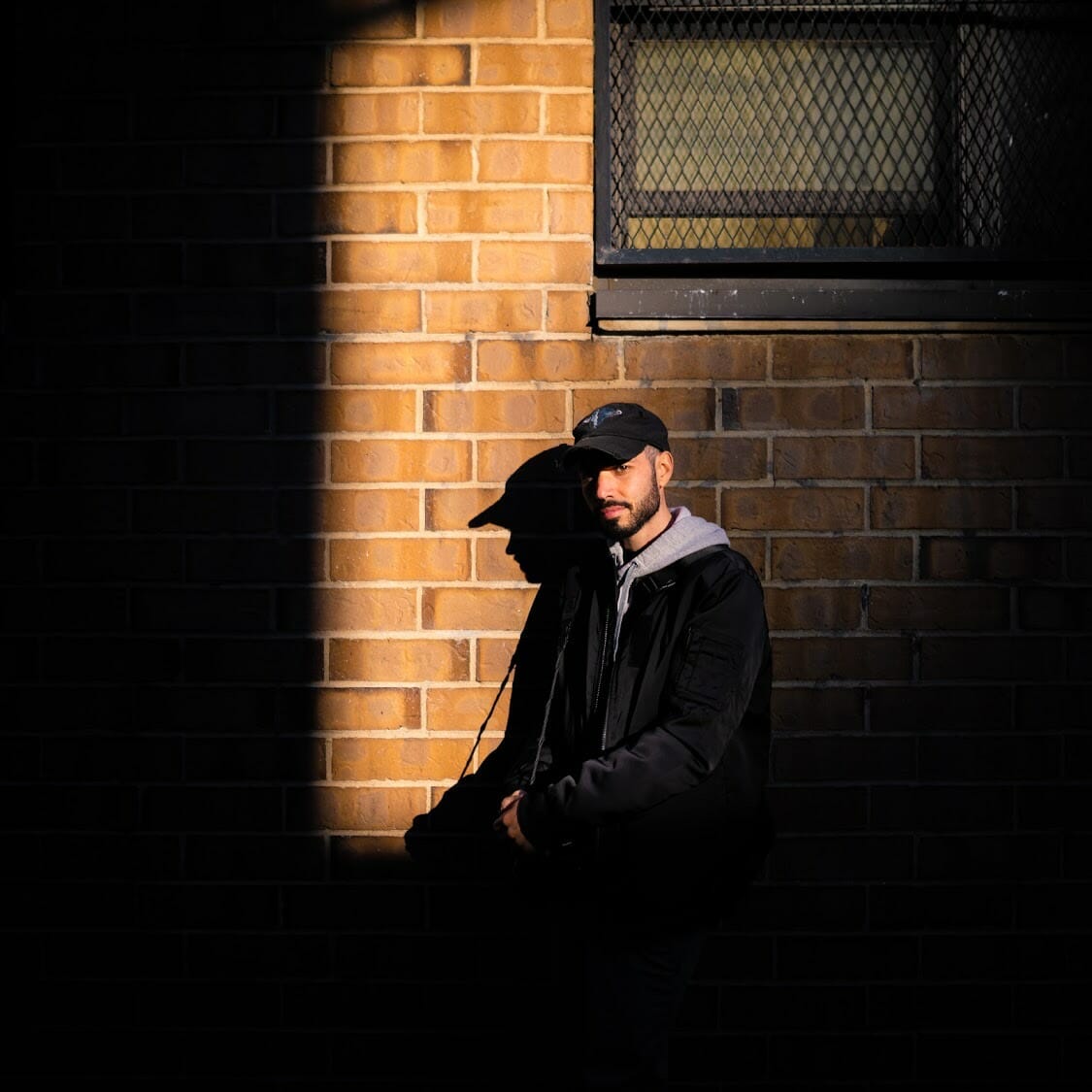 In this series, we’ll be highlighting incredible New Yorkers who are capturing the Black Lives Matter protests. You can follow him on Instagram at @S_ebass.

We spoke to New Yorker Sebastian Melendez, who took his camera to the streets to highlight the Black Lives Matter protests across the city. Born and raised in NYC, the 30-year-old Puerto Rican went from shooting sneakers to capturing peaceful protests to arrests to the aftermath of the riots and looting across Soho. These are his words.

This interview has been edited and condensed for clarity.

First off, the basics. Tell us a little about yourself.

I’m born and raised here in New York City. Grew up in Bushwick, Brooklyn from the early ’90s and later moved to Ridgewood, Queens till I was 20. Now, I reside in the Bronx. I just turned 30 on May 23, the “dirty 30” as they call it. My father was born and raised in Puerto Rico and my Mom is half Puerto Rican and a mix of French and British.

How did you get into photography?

I was never into photography as a kid, nor was I surrounded by it. The only exceptions were the times we’d go on family trips and my parents would bring those disposable Kodak film cameras you’d get at Rite-aid. I would’ve never thought to have a camera and taking photos was something I’d be passionate about. I was into TV shows, movies, sports, music. It never crossed my mind until I became interested in sneaker culture. I started taking pictures with an iPhone 4. Things just progressed from there.

You use New York City as your background for shooting. Overnight, you’ve covered the Coronavirus and protests. What has that transition been like for you to shoot?

Once all this “madness” started, I realized how much I took for granted the simple pleasure of just going out and about, capturing certain scenes of this city without having to worry about getting into situations.

I’ve had to become more mindful of what I’m trying to take a photo of. It can easily come off as “you’re just trying to make a personal gain” and not really care to help clear up the situation. As a photographer of all genres, you genuinely want to document the times. Years down the line you’ll look back and be grateful you caught those moments, this is history.

Taking photos of these protests has been so telling. Despite the negative reports of looting and damaging of property, I’ve witnessed complete strangers watching out for one anothe , and not even caring about their skin color or ethnicity.

We’re all just humans at the end of the day. We are all one. Not this made-up borderline made of color and politics. I’m grateful I’ve been able to photograph these protests. The experiences have been surreal, to say the least. There have been moments where things will get so tense, you can feel it in the air. But then others will come along and convince a group to keep it moving and not give in to turning violent.

I love how you capture scenes of everyday life in NYC. What is your shooting process like?

Living here in this city it’s like how can you not capture everyday moments? It’s one of the main reasons I love NYC. You always come across something to capture. It’s never a dull day out here. Generally, I try to be out and about as much as I can with my camera. There are days that I’ll be spontaneous and just head out with no place in mind. Then there are days where I’ll plan on going to a certain area of the city and walk around from there.

Most of the time, if I’m taking a photo of someone on the street, they have no idea. I prefer it that way because it keeps it genuine and not staged. If I were to be spotted taking their photo typically they’re pretty chill about it, maybe once in a long while someone might get thrown off or even a bit upset at that.

What is your goal with photography? Are you signed?

My goal with photography really is to just work for myself. I want to take on jobs that I would want to and not just because I need it. Also just to show people a unique perspective I guess, If I can inspire someone or make someone open up to a certain culture/lifestyle, then that’s a plus too. I do all of my work for myself and am not signed to anyone or any company. I’m definitely open to doing collaborations and campaigns with companies

Best tip for the aspiring photographer?

For the aspiring photographer, I’d say to just experiment with whatever you feel looks dope to you. If you see someone with a certain style you like, don’t pressure yourself to be just like them. Put your own twist to it.

Don’t let social media make you feel like you aren’t making progress. It’s really easy now to fall into the trap of comparing your work with someone else. That is going to kill your drive and your own ideas and you won’t be happy with your results. Most importantly, have fun.

Where can people follow or reach out to you for collabs?

For the moment you can find me or reach out directly via Instagram @S_ebass.