How the Co-founder of Venmo Explores Midtown, Manhattan 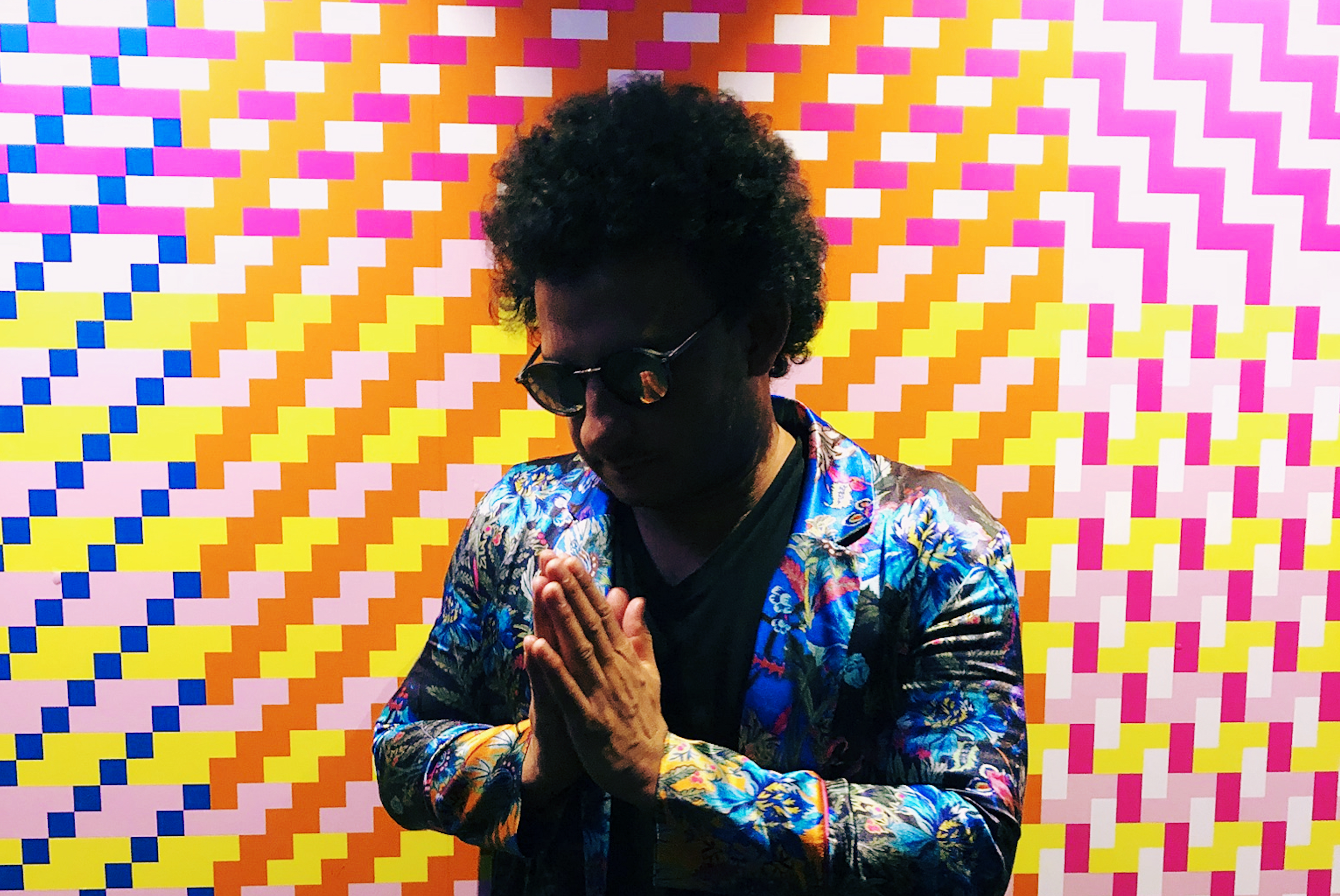 Iqram is the ultimate hyphenate, a startup extraordinaire, musician, foodie, and overall badass New Yorker. Born in Zimbabwe, he founded VENMO with his college roommates and turned the very world you know upside down. Now, Iqram’s on his latest venture, an audio app called ENSE, where you can listen to the world from your phone and his band, Iqram and the Immigrant Groove.

We spent the day with Iqram to check out a few of his favorite places in midtown.

So a train crash sparked the creation of Midtown?

And then they started selling literal “air” space 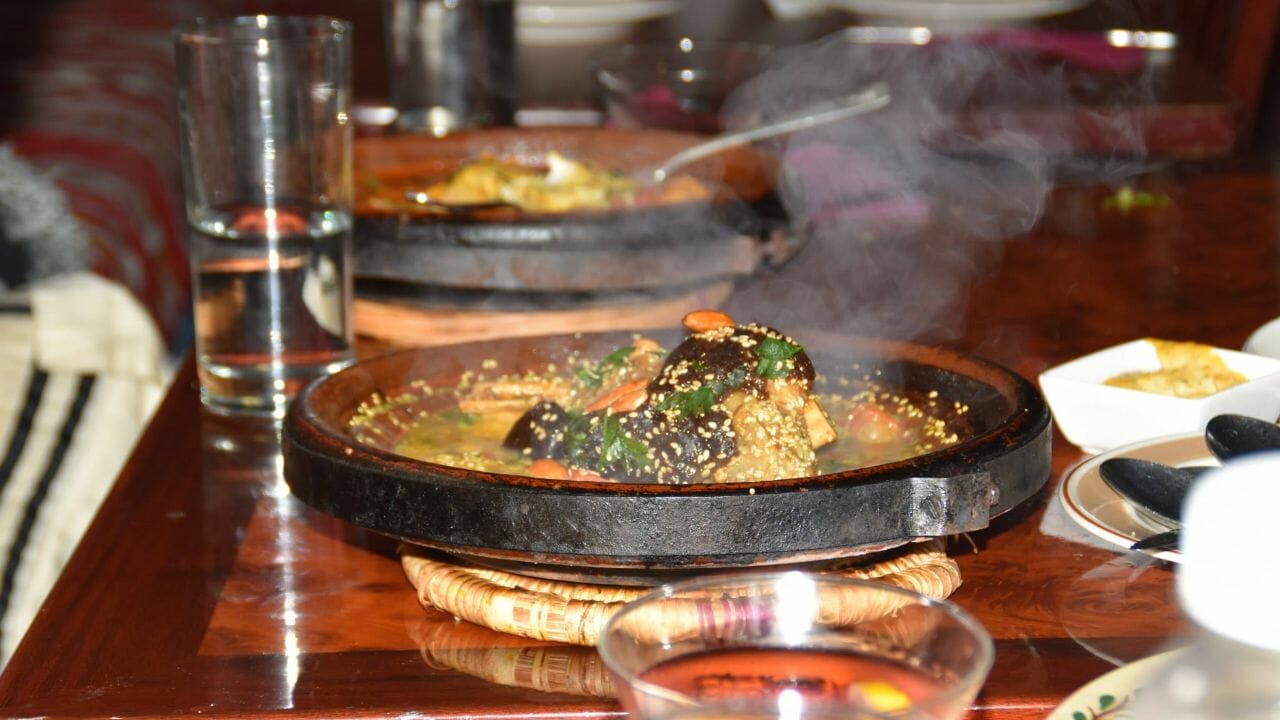 For over 12 years, this authentic Moroccan restaurant has been a neighborhood staple. With belly dancing, hookah, and live music – the spot is an all-around answer to a good time. The best part about Tagine?  Iqram’s band, Iqram and the Immigrant Move play a live set here every THURSDAY. You can listen HERE and HERE on ENSE. 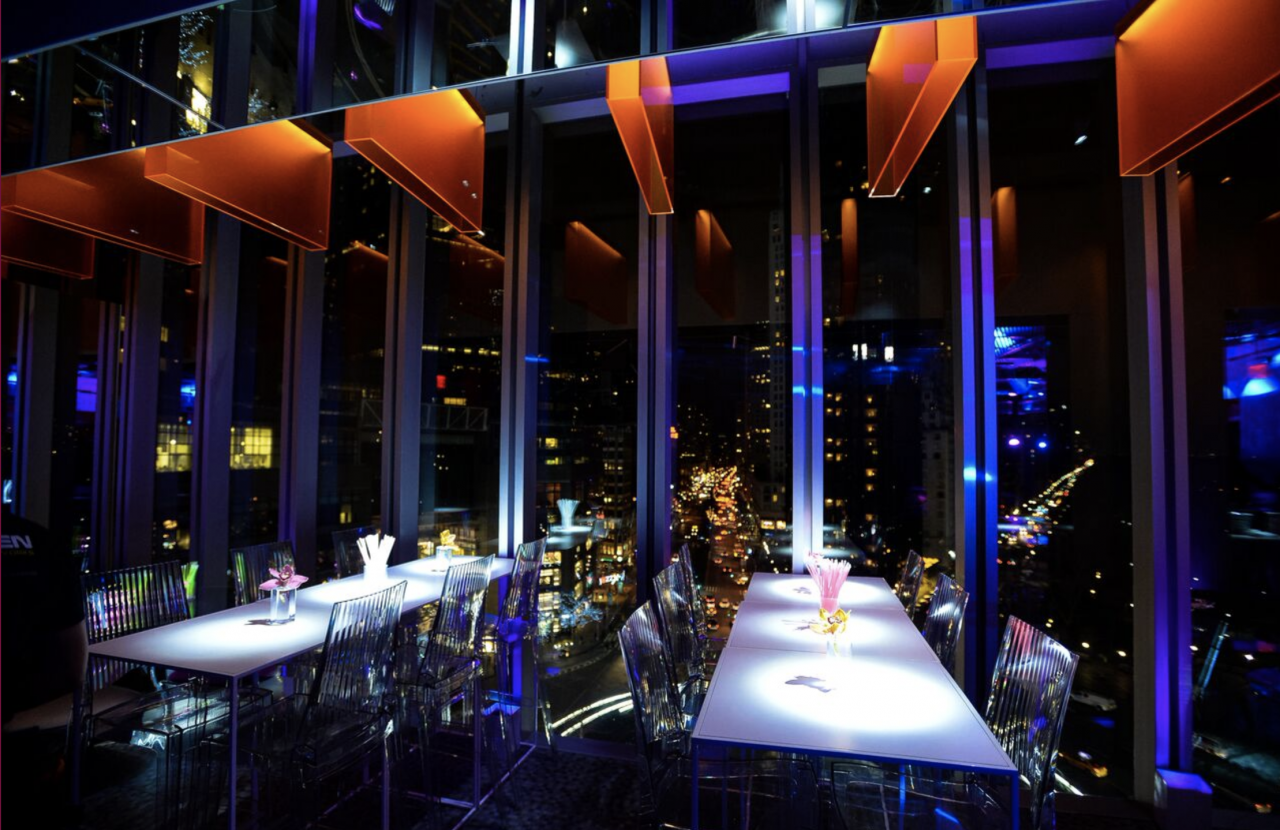 Located on the 9th floor of the Museum of Art and Design in Columbus Circle, Robert offers a GAW-GEOUS view of the city and Central Park. It’s old school, posh, and totally retro in a 1950’s advertising man who would take his mistress here during lunch break. Come for a cocktail and dessert and listen to the live piano. I promise you, you’ll fall in love. Enjoy a Grappa. 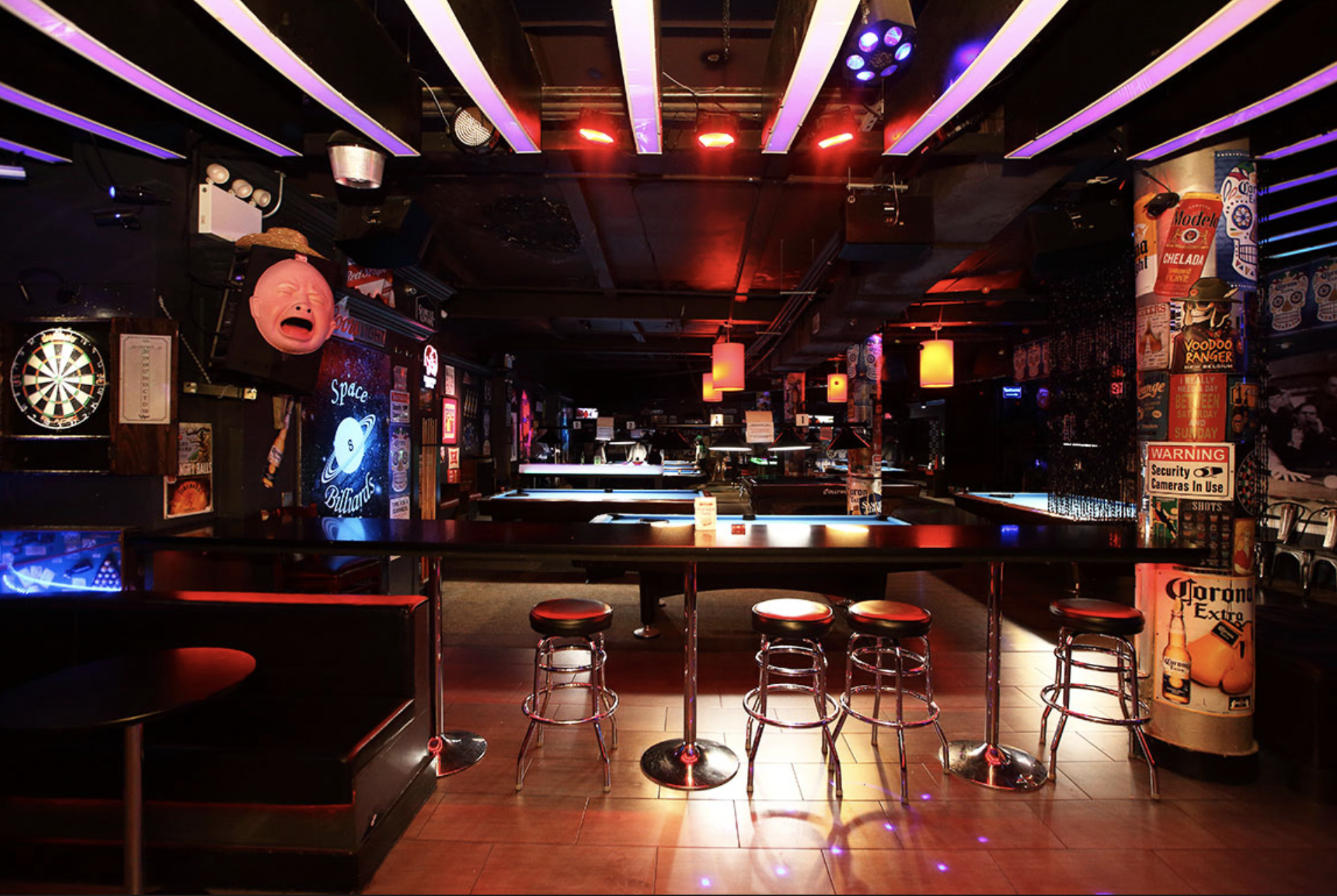 While the general advice is not to enter random buildings, Korea Town is the one place that rule does not apply. K Town is a hubbub of karaoke bars, restaurants and lounges stacked one above the other in random looking office buildings. The very best secret though is Space Billiards, where you enter a totally nondescript office building and enter a neon ultra-modern pool hall filled with a young after work crowd and buckets of beer.